INDIANAPOLIS, Ind. – A recap of the Indianapolis Colts’ nine picks in the NFL Draft: 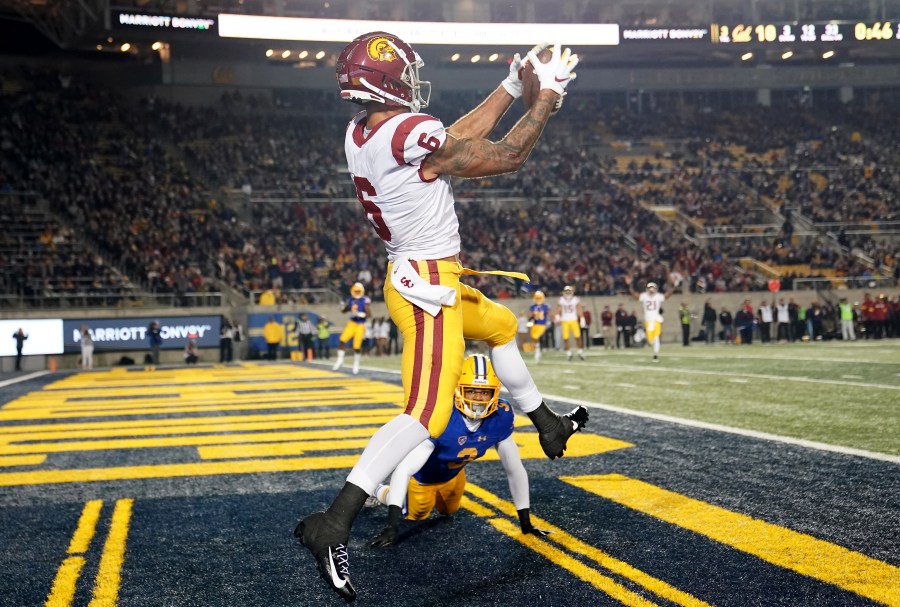 Colts’ role: Step in immediately and take some of the pressure off of T.Y. Hilton. Owner Jim Irsay said Pittman has “Reggie Wayne-type qualities.’’ 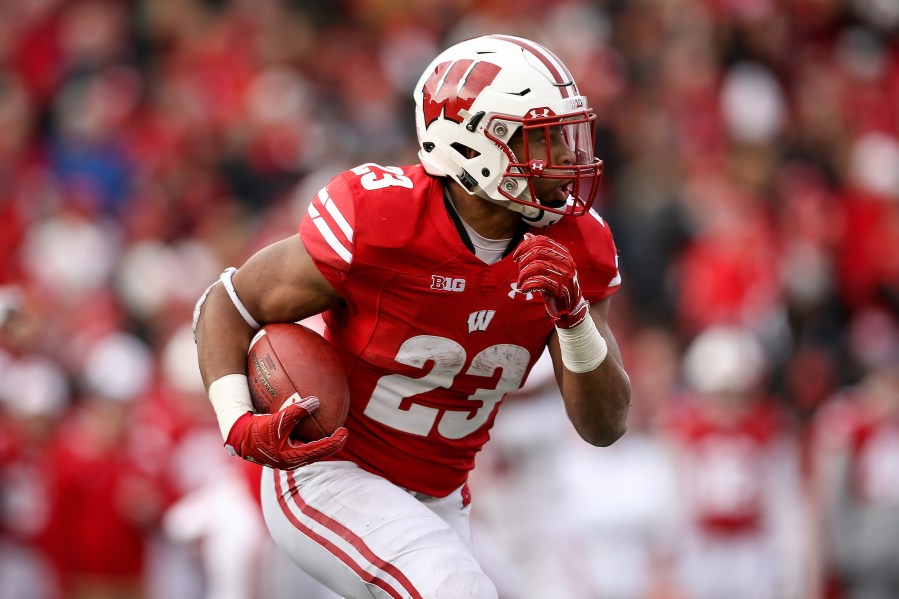 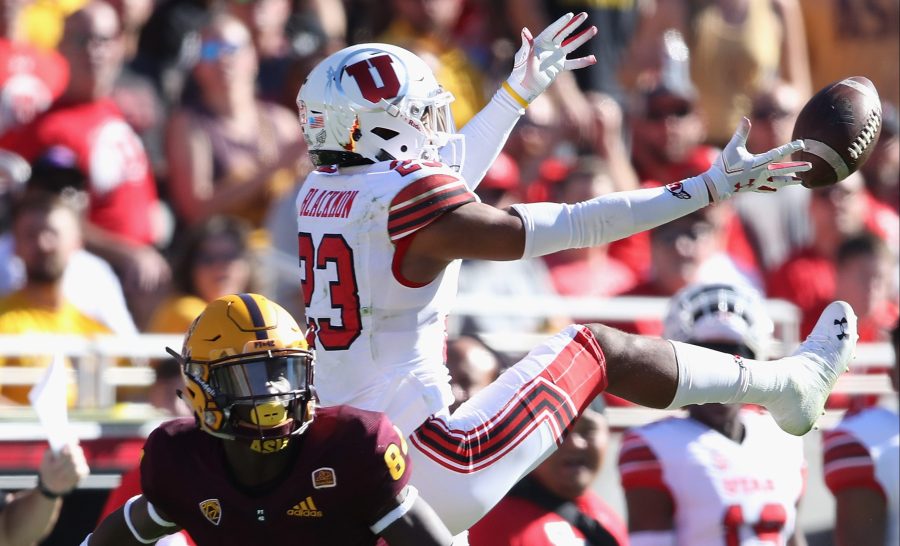 Colts’ role: Blackmon is four months into his rehab and the team doesn’t anticipate him being ready until late August or early September at the earliest. When he’s full-go, he brings the versatility to play safety or be a part of the nickel package. 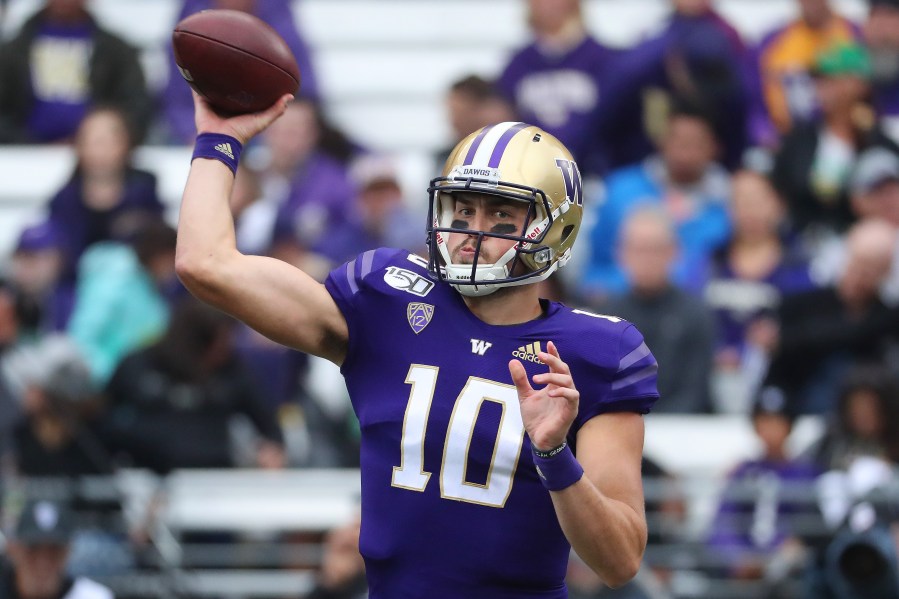 Resume: Appeared in 32 games with 26 starts at Georgia and Washington, and completed 468 of 782 passes for 5,562 yards with 39 TDs and 16 interceptions. . . . started at Georgia as a true freshman and passed for 2,430 yards with 16 TDs and eight interceptions. . . . suffered knee injury early in sophomore season, was replaced by Jake Fromm and never got his job job. . . . transferred to Washington. 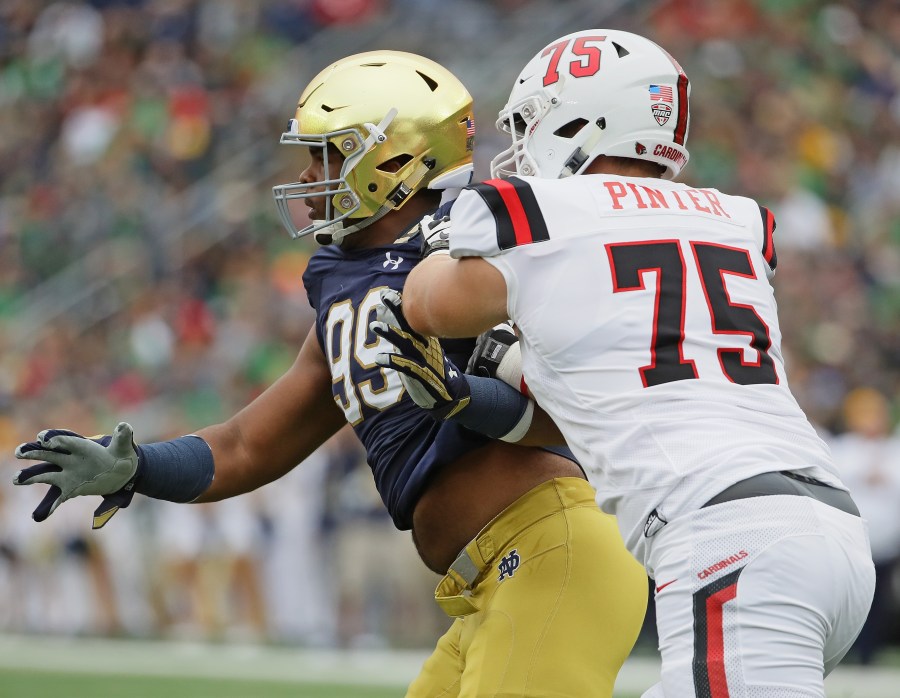 Colts’ role: Look for Pinter to step in and be the interchangeable part on the offensive line. Might initially be allowed to develop at guard. 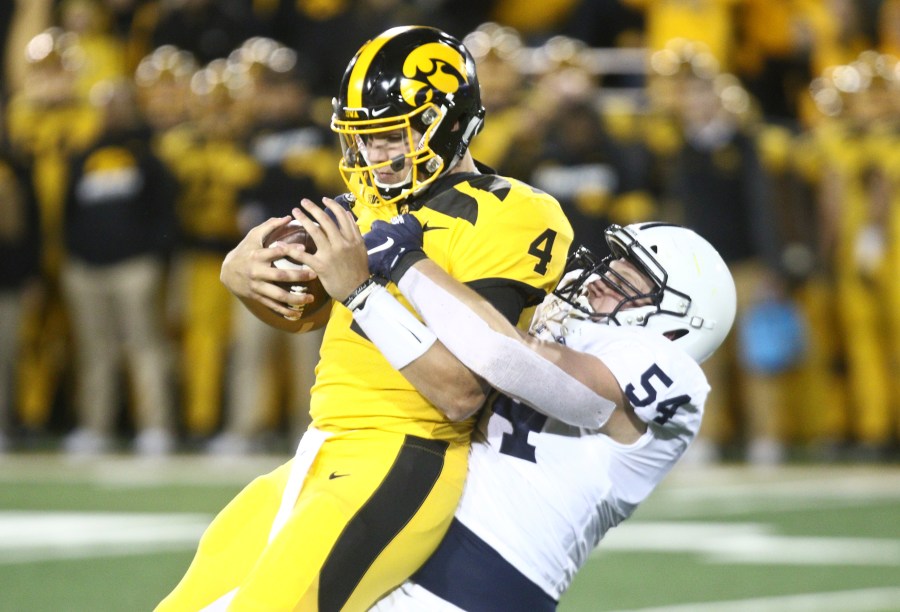 Colts’ role: Compete for a spot in the defensive line rotation, probably as a 3-technique tackle. Showed the ability to get interior pressure in passing situations. 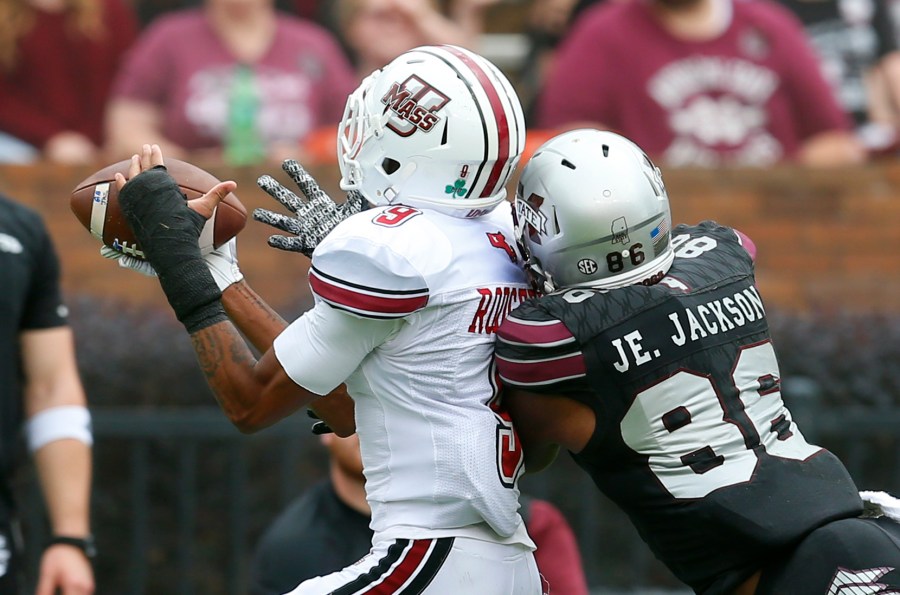 Resume: Four-year playmaker for Minutemen. . . . Finished career with 11 interceptions and was explosive contributor on special teams. . . . As a senior, returned 53 kickoffs for 1,295 yards, both tops in FBS. . . . Led team by averaging 122.8 all-purpose yards per game. . . . cousin is long-time NFL cornerback Dominique Rodgers-Cromartie.

Colts’ role: The team acquired this pick by trading corner Quincy Wilson to the New York Jets, so he’ll be given a chance to fill Wilson’s void, and work as a nickel corner. Also brings 4.28 speed and returner skills to the roster. 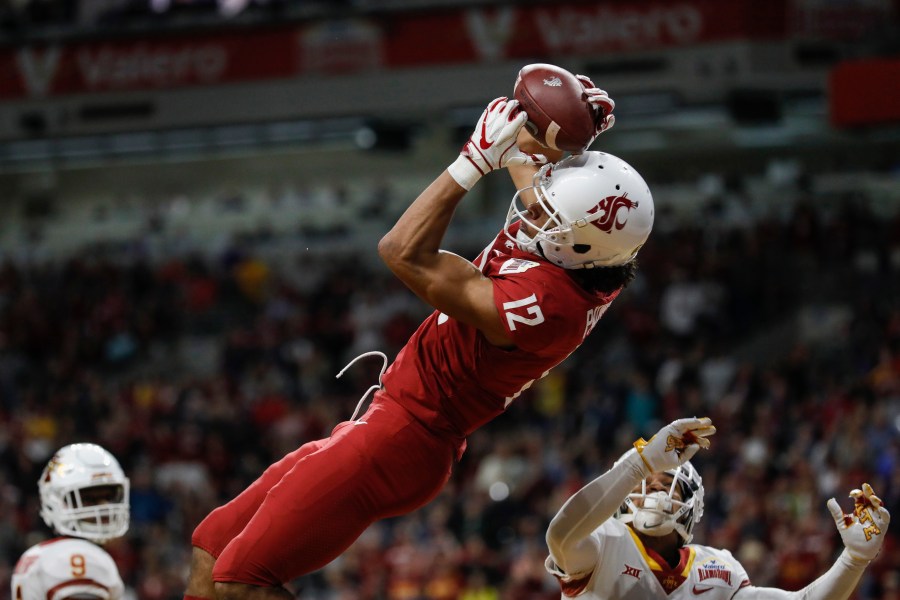 Colts’ role: The Colts clearly want to get bigger at the position, and the best players will earn a roster spot. After the way injuries decimated the position last season, management will make as certain as possible it has enough capable bodies at wideout. 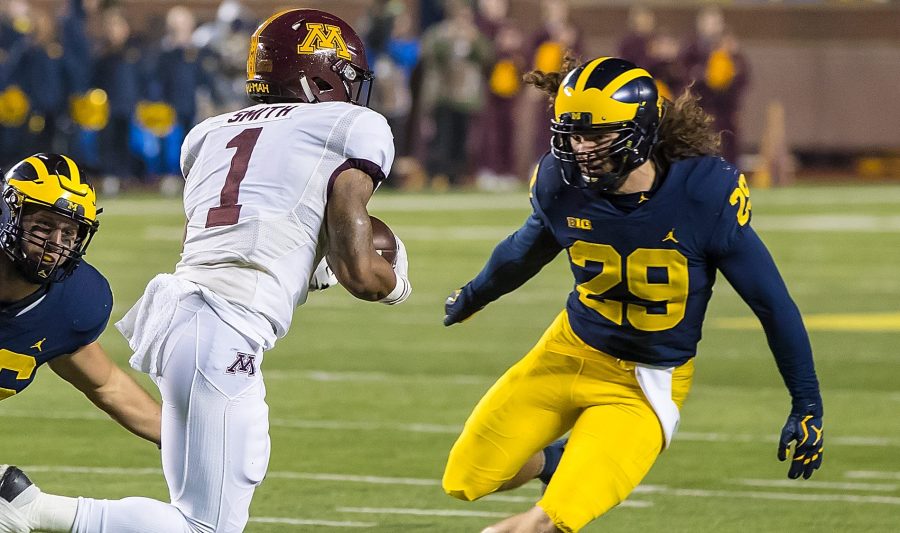 Resume: On the field for 52 career games with two starts at Wolverines’ “Viper’’ position and 13 at Will linebacker. . . . Started 13 games at Will as senior and finished with 89 tackles, including 7 for a loss, 5 sacks and two passes defended.

Colts’ role: The team values positional flexibility and Glasgow brings that. Coaching staff must determine if he’s better suited to be a big safety or an undersize, active Will ‘backer. Definite special teams candidate.

Listen to the Colts Blue Zone Podcast for weekly coverage and analysis of the Indianapolis Colts.

“Injustice, few things stir the human heart and soul like injustice. When we see it, feel it, experience it, it is heart-wrenching. It is not enough for a person who looks like me to say, ‘I’m not racist.’ This kind of talk and thinking typically lends itself to a posture of neutrality, indifference and passivity. It is easy to be silent and do nothing when it doesn’t directly impact you. This attitude simply doesn’t evoke any conviction about doing what is right and standing up for the inherent dignity and rights of all people no matter the color of their skin.

INDIANAPOLIS -- A good game week routine is vital to surviving an NFL season.

Film review and corrections start the week. Three days of practice and a walk-through follow. All leading up to game day.

Imagine, NFL games with no crowd? Don’t rule it out

INDIANAPOLIS – There’s every chance the NFL will put one of those philosophical theories to the test in the fall.

If a tree falls in the forest and no one is around to hear it, does it make a sound?

Officer shot in the head in Las Vegas on life support

Hot Tuesday to be followed by storms

Frontier Airlines will conduct temperature checks for all passengers, crew members before boarding

‘I just can’t believe what my eyes have seen’: Bishop of DC church outraged by Trump visit

Officer shot in the head in Las Vegas on life support

Hot Tuesday to be followed by storms