“To have this happen on our property, it is disappointing,” said Jack Beery, president of the Carmel Dads’ Club.

Surveillance footage shows a group wearing sunglasses and hoodies and trying to hide their faceson their facility off East Main Street.

The vandals left graffiti across the parking lot and on the field.

“You feel kind of violated when people come on your property and cause the damage to a youth sports organization. It’s just something that doesn’t go on,” said Beery.

The first time the group of vandals stole hundreds of dollars in candy and pop from the concession stand. The second time they spent more than an hour and a half on the property.

The group also got into the storage shed and used the paint to the leave their mark.

“They graffitied a lot of the area down there and then all the way up the blacktop. Then they got to the concrete, too,” said Beery.

After the first time, organizers took care of the repairs, just in time for the thieves to break-in again.  The total bill for this non-profit is around $3,000.

“It is a hit on us, but more than anything, we just want the activity to stop,” said Beery.

The Carmel Dads’ Club runs 13 different sports with over 12,000 kids, teaching them how to be a team player instead of a troublemaker.

“We want to keep kids busy with athletics and teach them the many lessons that come with the sports experience,” said Beery.

“They made a mistake and we do want to catch them and make sure they don’t do it again,” said Beery.

If you recognize any of the suspects or know anything about the crimes, call Carmel Police at 317-571-2580. 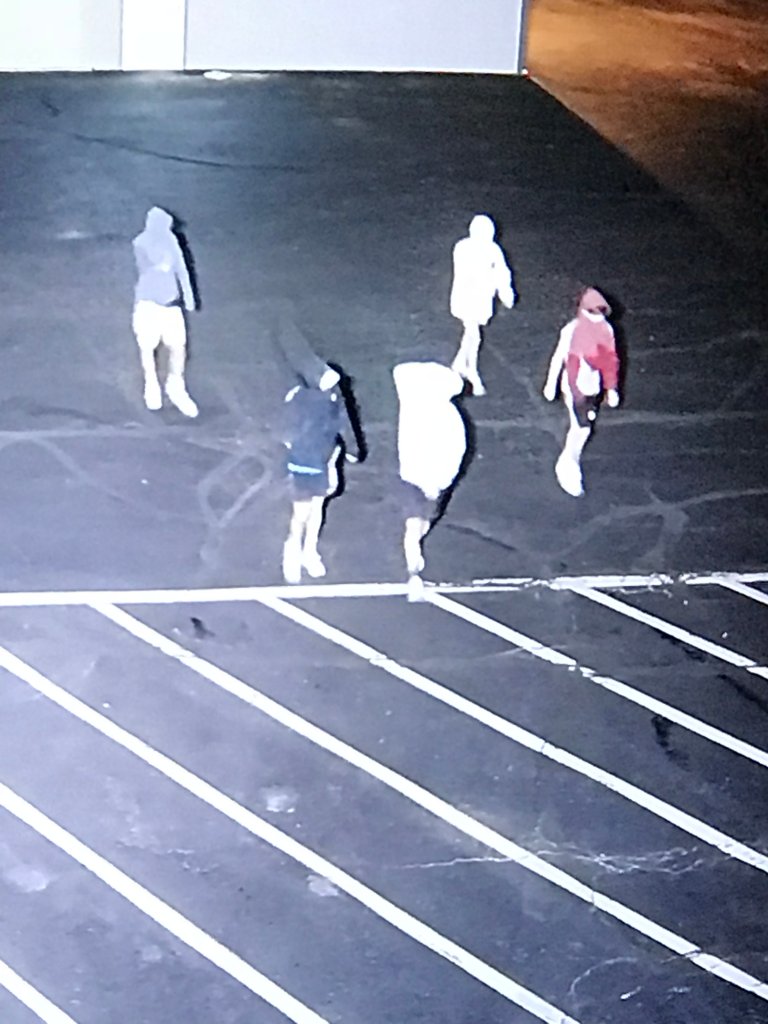 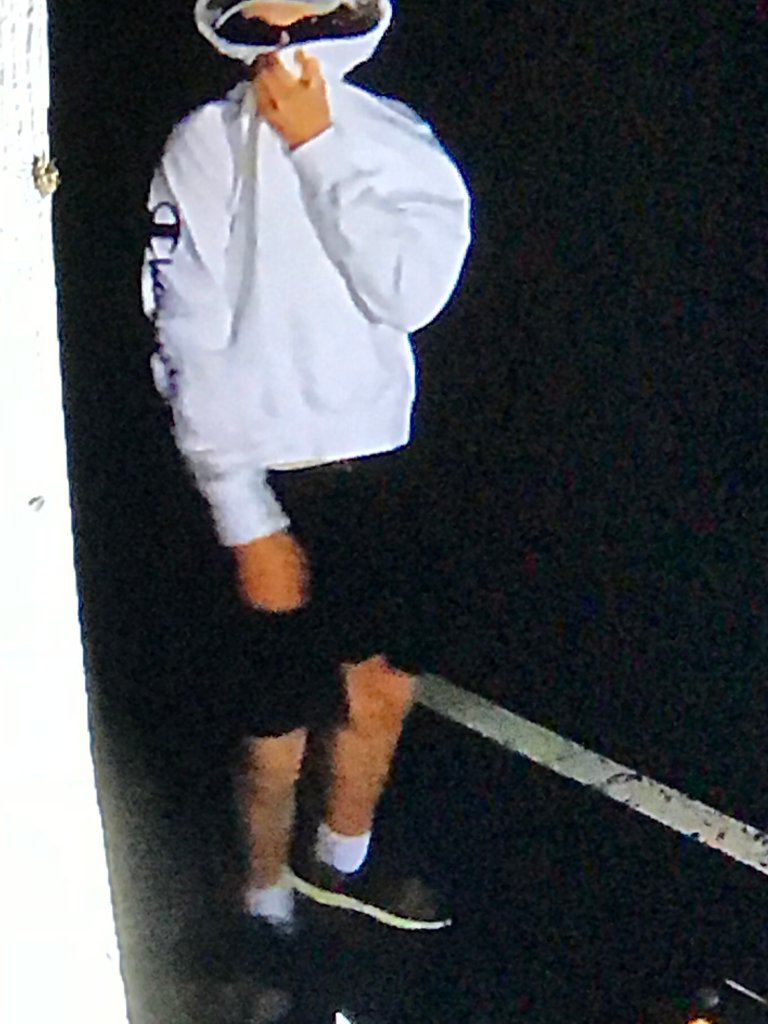 INDIANAPOLIS, Ind. -- The Indiana Department of Transportation says it has reopened an I-70 ramp on the east side of Indianapolis after repairing damage caused by Thursday’s tanker explosion.

ATLANTA, Ga. -- A faith-inspired, progressive podcaster made some major waves in the discourse surrounding the 2020 Democratic primary last week.

INDIANAPOLIS, Ind. -- A man has been charged for the murder of a woman who was found dead inside a Fountain Square church facility in November.

On November 3 of 2019, Julie Morey was found dead on a couch inside St. Patrick Catholic Church's recreation center on Prospect Street.