INDIANAPOLIS — Police are searching for a killer after a 15-year-old is shot and killed on Indy’s northeast side.

IMPD found 15-year-old Keleante Brewer shot in the street and rushed him to the hospital where he later died.

“We were told by our students who witnessed what happened that they were walking to play basketball and a car made a u-turn and shot him several times,” said Nicole Fama.

Brewer attended Phalen Leadership Academy where the school’s principal says the teen will be missed.

“He was with us in elementary school, middle school and going into high school. He was a great kid and good student,” said Fama.

“It was about one block away from where we were,” said Ezra Hill.

Greenwood city councilman Ezra Hill was on patrol with the Ten Point Coalition along Mitthoeffer Tuesday when he heard a half dozen gunshots.

He’s sad over such a young man losing his life. 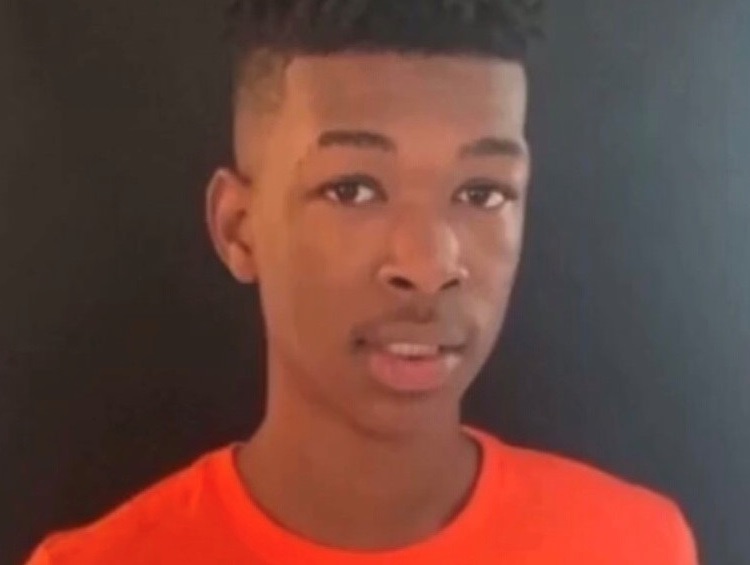 “He had his whole life ahead of him. I don’t know what happened, but it’s unfortunate,” said Hill.

“Detectives are actively working this investigation to figure out what happened,” said IMPD officer Samone Burris.

While the motive for the murder remains unclear, IMPD reminds parents across Indianapolis there are programs aimed at keeping kids out of trouble, like the Safe Summer Program, which can help kids learn how to solve conflicts without violence.

“We are encouraging our community to take advantage of those opportunities and get our youth in those programs,” said Burris.

The deadly shooting on Ellis marked the 7th homicide victim under the age of 18 in Indianapolis this year.

All but one of the previous cases have been solved.  Aside from Brewer, the only unsolved murder of an underage victim this year involves Dayshawn Bills.

Those who knew Brewer hope someone is held accountable for this death.

“It’s hard to tell children who come to school and ask why did this happen? We don’t have the answers,” said Fama.

The Phalen Academy recently built a new football field outside the school but is also asking for the community’s assistance helping to fund a new gym or event center that might keep kids off the streets.

Less than 7 months ago in November, 19-year-old Marysa Collins was shot and killed just a few hundred feet away from where Brewer was killed on the same street.

No one was arrested for that case.

Anyone with information on either unsolved case is asked to contact Crime Stoppers at 317-262-TIPS.

LARGO, Fla. (WFLA) — Largo's own Ana Zolotic made history in Tokyo as the first U.S. woman ever to win gold in Taekwondo.

On Wednesday morning, she woke up for the first time in her own bed since taking home the gold medal.

(NEXSTAR) – For some, the Olympics are an inspiration — a showcase of the resilience and strength of the human spirit, and a reminder to strive for excellence in all areas of achievement.

For others, it’s an excuse to put 10 different types of meats on a pizza.

MARION COUNTY, Ind. -- The Coalition for Homelessness Intervention and Prevention (CHIP) has released the findings of the 2021 Marion County Homeless Point-in-Time (PIT) Count.

The annual count was done in collaboration with the Indiana University Public Policy Institute’s Center for Research on Inclusion and Social Policy (CRISP.) It's meant to give a depiction of sheltered and unsheltered persons experiencing homelessness in Indianapolis.

Hot and humid with a limited storm chance today

How Simone Biles’ choice to walk away from Olympic team, all-around competitions puts spotlight on mental health in sports

’It’s just one of those things we have to do’, local businesses react to changing CDC mask guidelines

IMPD: Man arrested for allegedly trying to rob 3 south side gas stations in under 1 hour

How to replace your COVID-19 vaccine card if lost