FORTVILLE, Ind. – Mt. Vernon High School was placed on lockdown at the end of the school day Friday after a student made administrators aware of a social media threat related to an armed assailant.

Superintendent Jack Parker says all schools on the Fortville campus were placed on lockdown while police searched for suspects and secured the campus.

Within five minutes Parker says there were 10 officers on campus and within 30 minutes they had about 33 officers from nine surrounding law enforcement.

In the end, a former student and current student were detained off campus for questioning in connection with the threat. It’s unclear at this time what, if any, charges they will face.

MVHS received a threat and the Fortville campus has been in lockdown. Suspects are in custody and police have secured the campus. Fortville campus parents were sent multiple calls/emails via Skyward.

“Mt. Vernon takes every threat related to student safety seriously,” said Parker. “The student who reported the threat should be commended for bringing this to the attention of school administrators. This is an optimal time to remind students, ‘if you see something, say something.’” 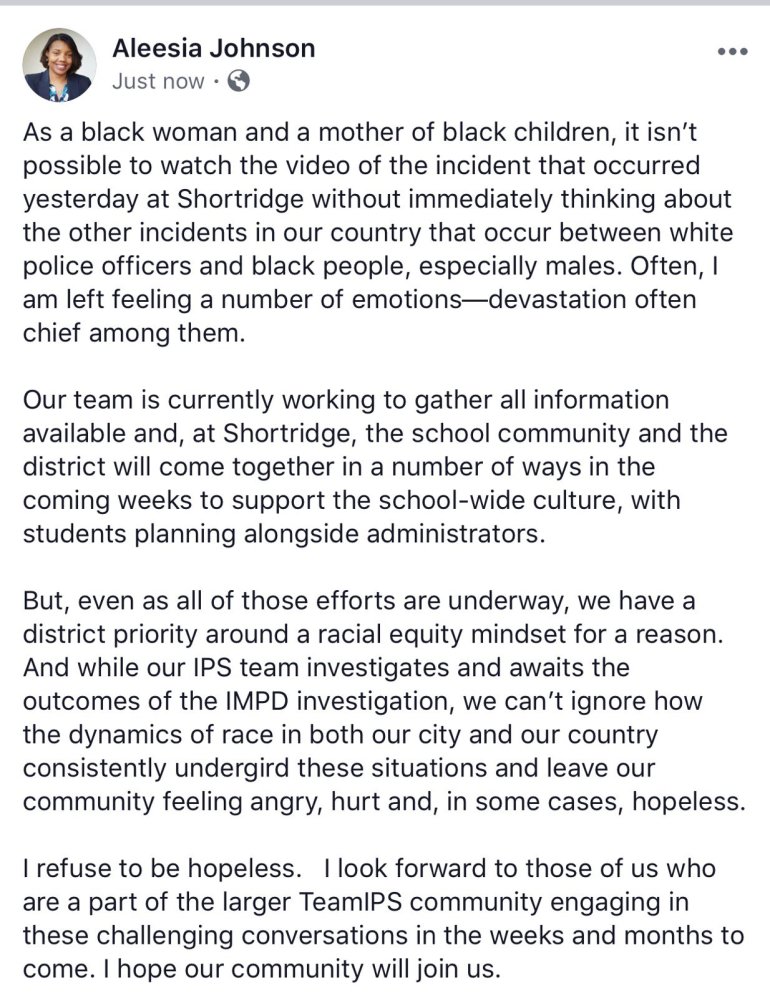 TERRE HAUTE, Ind. (WTWO/WAWV) -- The U.S. Penitentiary has been part of Terre Haute's landscape since 1940.

It's much larger than it was 80 years ago, and is now the only federal prison where executions take place.

Former 2012 Republican presidential candidate Herman Cain is receiving treatment for coronavirus at an Atlanta-area hospital, according to a statement posted to his Twitter account.

Cain, a contributor for conservative media outlet Newsmax, was hospitalized Wednesday "after he had development symptoms serious enough that he required hospitalization" and was informed Monday that he tested positive for the virus.

INDIANAPOLIS – Friday will be an Air Quality Action Day for dozens of Indiana counties.

The Indiana Department of Environmental Management is forecasting high ozone layers in the following areas:

Indy named one of the most affordable cities for weddings

Stranger saves man’s life after he crashed into pond

Early morning shooting on near east side leaves man dead