CUMBERLAND, Ind. — A mother and her boyfriend are facing neglect charges after an 8-year-old girl died in Cumberland, according to the Cumberland Police Department.

Officers arrived to find an injured girl. She was taken to the hospital, where she later died.

The girl had sustained multiple injuries to her body, according to CPD.

Officials say an autopsy showed the preliminary cause of death was non-accidental trauma resulting from suffocation/asphyxiation.

32-year-old Kimberly Grosklos and 29-year-old Derrick Duane Dale have been charged with neglect of a dependent causing death.

Three other children — ages 11, 9 and 4 — were removed from the home, according to authorities. 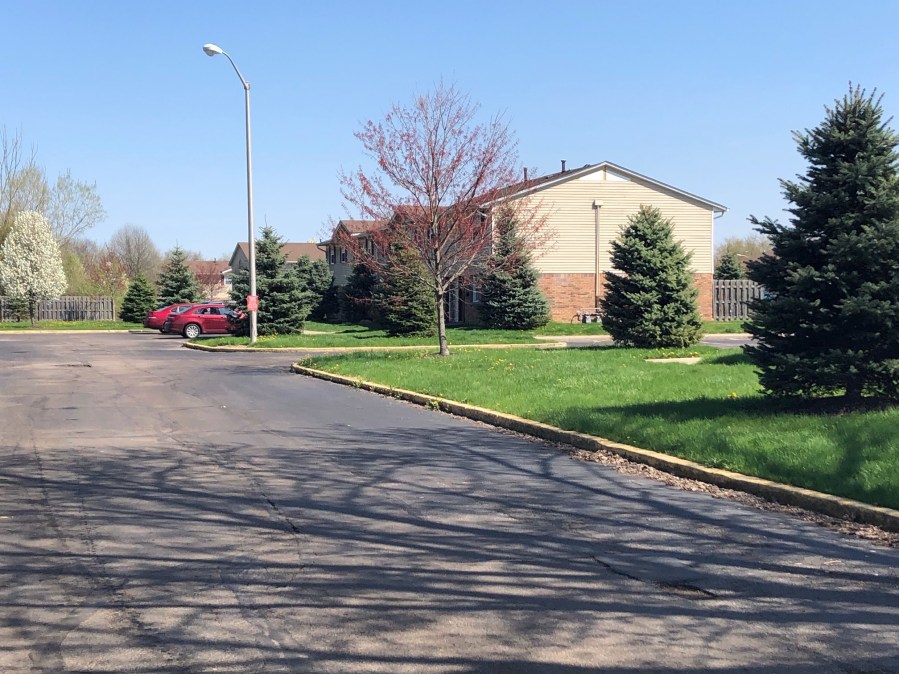 INDIANAPOLIS- Indianapolis continues to see record-breaking violence. Local groups say October has by far been the worst month for homicides.

The latest killing happened Thursday night at the Marathon gas station on the city’s Northwest side.Police say just after 7 p.m. 30-year-old Walter Stein Jr. was shot in the parking lot and later died at the hospital.

GREENCASTLE, Ind.-- Police in Greencastle are searching for an inmate who escaped from the Putnamville Correctional Facility Friday.

The Putnam County Sheriff's Office says Christopher Lee Davis, 34, is a known violent offender and should be considered dangerous.

New court documents released on Thursday, say investigators arrested Alexander Hillel Treisman after finding his van at a Kannapolis bank filled with guns and books about bomb-making, along with more than $500,000 in cash.

Volunteers plant trees outside daycares during day of impact

Volunteers plant trees outside daycares during day of impact