MUNCIE, Ind. – Police are looking for the two-armed robbers who went on a crime spree in Muncie early Monday morning.

Around 2 a.m., Muncie police responded to the Village Pantry at 18th and Macedonia Avenue. Investigators say two men couldn’t get into the business because the employee had just locked the front door.

“It was time for a restroom break. He locked the door, went the restroom. He was completely unaware of what was going on outside the doors,” said Sgt. Brian Campbell with the Muncie Police Department.

Investigators say a customer was the one who witnesses the masked men trying to get inside.

Not even an hour later, police received another attempted robbery call from another nearby convenience store: McClure’s off North Broadway.

“They confronted clerk that was working at the time, attempted to force that individual to the office area. The clerk was able to shut the door on the office and separate himself, and then they left the store and fled the scene,” said Sgt. Campbell.

For the second time, the suspects left empty handed. Police believe they waited about an hour and half before heading to the Village Pantry on East Memorial.  This time, the thieves made it inside and got what they wanted.

“(It’s the) same two individuals we think are responsible for the other two attempts. They entered the store, displayed handguns and demanded cash from the clerk,” said Sgt. Campbell.

“We’re going to do our best to try to identify them and conduct a complete investigation,” said Sgt. Campbell.

If you know anything that could help police track down these suspects call Muncie Police at 765-747-4867. 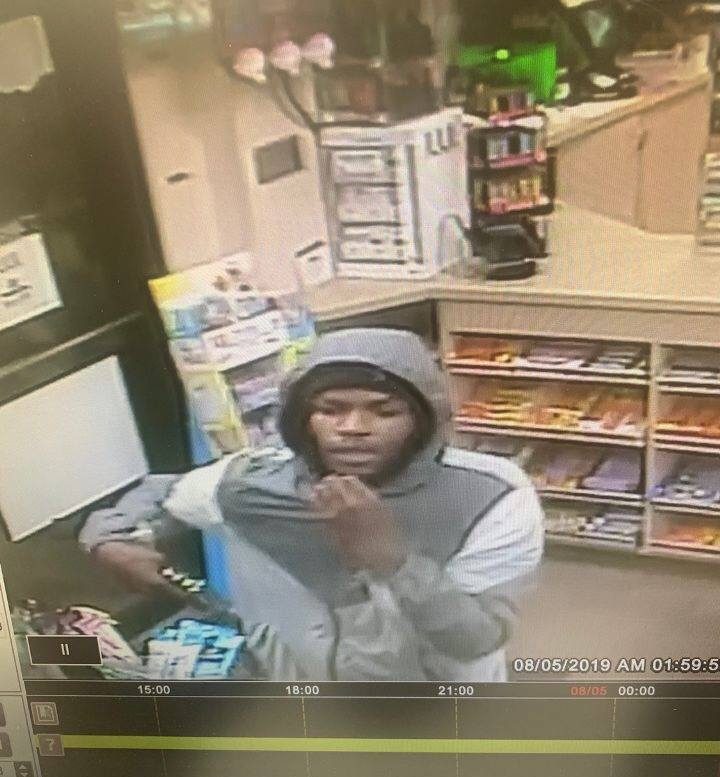 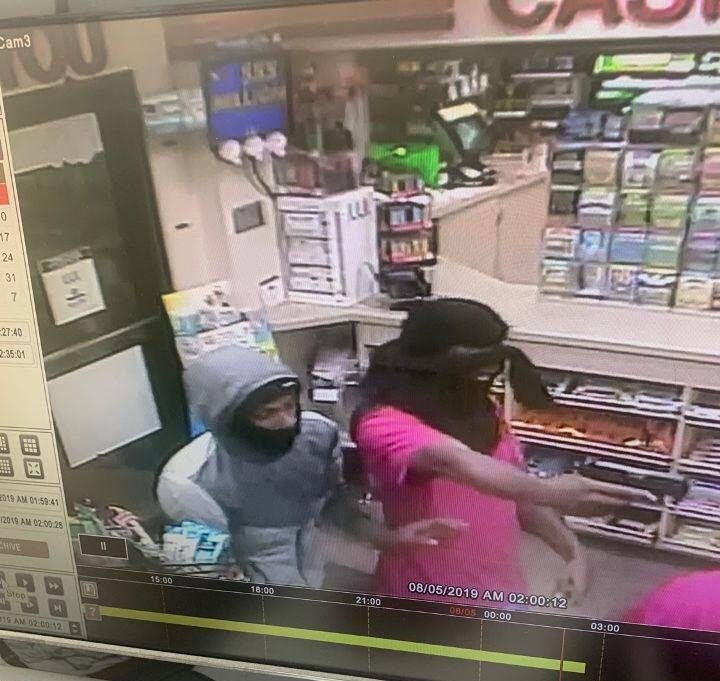 INDIANAPOLIS, Ind. — There were several developments in the coronavirus pandemic that you may have missed overnight. Here's a look: We’re expecting more executive orders to come from Gov. Holcomb today. The governor hinted it could include what’s next for Indiana schools. At this time, they have been ordered to stay closed until May 1. Also, Holcomb said the next update on the stay-at-home order would come soon in order…

INDIANAPOLIS, Ind. — The fallout from the coronavirus led to over 170,000 applications for unemployment in two weeks. Without jobs, some people pull back from donating to charitable organizations.

These organizations keep people healthy and alive. COVID-19 even forced the Dove Recovery House for Women to postpone their April 15 fundraiser. It's an event they depend on for around 20% of their operations budget.

INDIANAPOLIS, Ind. — All Indiana bars and restaurants were ordered to switch to carry out only over two weeks ago.

Some closed completely until the ban is over, and others decided to give carry out and delivery a try. That includes The Tap on Mass Ave in downtown Indianapolis.

Lawmakers and organizations want more resources for teachers and students

Travel Warning in Decatur County to go into effect Thursday

Lawmakers and organizations want more resources for teachers and students