An Indiana State Police trooper made the discovery after stopping a 2018 Nissan Maxima for speeding and erratic passing on eastbound I-70 near mile marker 35 at about 4 p.m. 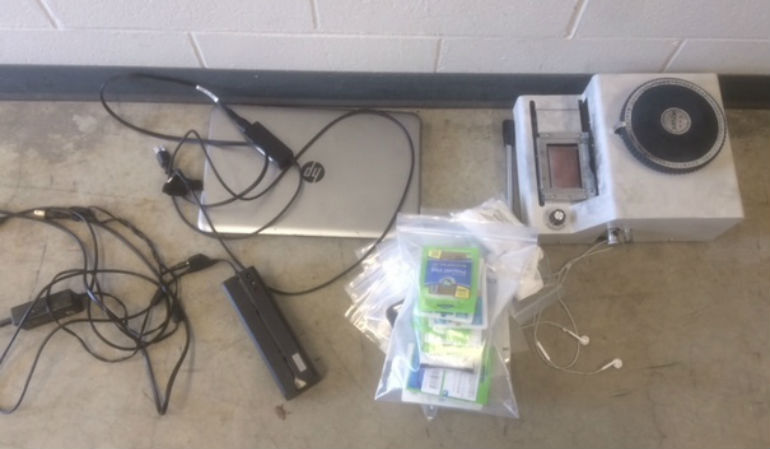 Police believe the fake cards were used at various locations in the states of Illinois, Kentucky and Missouri.

The driver, 25-year-old Joseph A. Moon of Louisville, was charged with eight felony counts of conspiracy to commit fraud.

A passenger, 24-year-old Xavier D. Smith, was charged with eight felony counts of fraud. He’s also being charged with one misdemeanor count of fraudulent government document after police say he produced a fake identification card to troopers.

Both men were incarcerated in the Putnam County Jail.

To keep kids occupied during the Super Bowl, you’ll want to have activities prepared so you can focus on cheering your team on to another victory.

What is the history behind the teddy bear?

Here’s everything you need to know about the history of the teddy bear and the best ones to gift this year.

Everything your pet needs for winter

As winter blows on, it’s past time to think about what your pets need to stay warm and safe.

IMPD warns Kia and Hyundai owners to beware of rise …

Neighbors concerned as sheriff looks into death in …

1 dead in shooting on Indy’s east side

IMPD warns Kia and Hyundai owners of thefts on the …

Police investigating after body is found in White …