SEATTLE, Wash. — Every Halloween brings its share of “it” costumes for kids  — the movie characters or superheroes everyone has to be.

And it turns out, our furry friends are no exception when it comes to following the trends on October 31.

Rover.com has compiled a list and photos of four trendy Halloween costumes for pets this year. They might serve as last-minute inspiration if you’re still searching for your pet’s best 2019 look — or they might just be good for a laugh.

Rover, a national network of dog walkers and pet sitters, also compiled some stats on how eager pet parents are to get their animals involved in Halloween. More than half of dog owners — 51 percent — said they plan to dress up their pup this Halloween, while the same number said their dog will be an active participant in either trick-or-treating or handing out candy. Some 60 percent said they would buy a costume for their pet, while 20 percent planned to make one.

Without further ado, here’s a look at those four trending Halloween costumes for pets. All photos are courtesy of Rover.com. 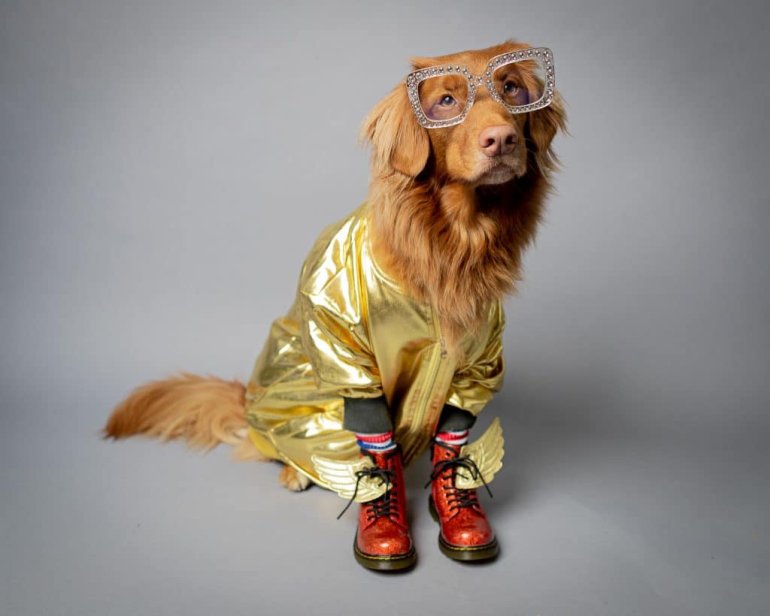 2. Lady Gaga at the Met Gala 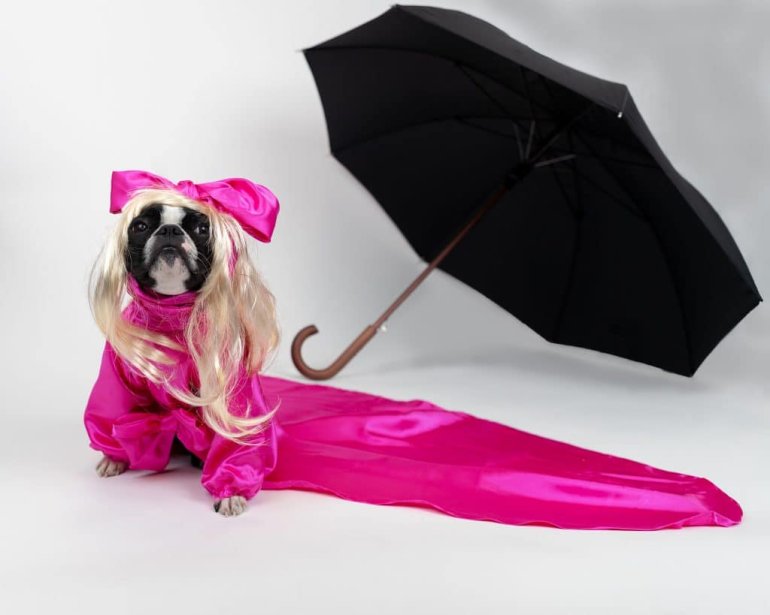 You couldn’t go anywhere this year with out hearing “Old Town Road,” the unlikely collaboration between a young rapper and a well-known country music singer. If you have two dogs, this might just be the costume to tie their looks together. Here, Coconut the Samoyed and Lemon the Golden Retriever get a little Western. 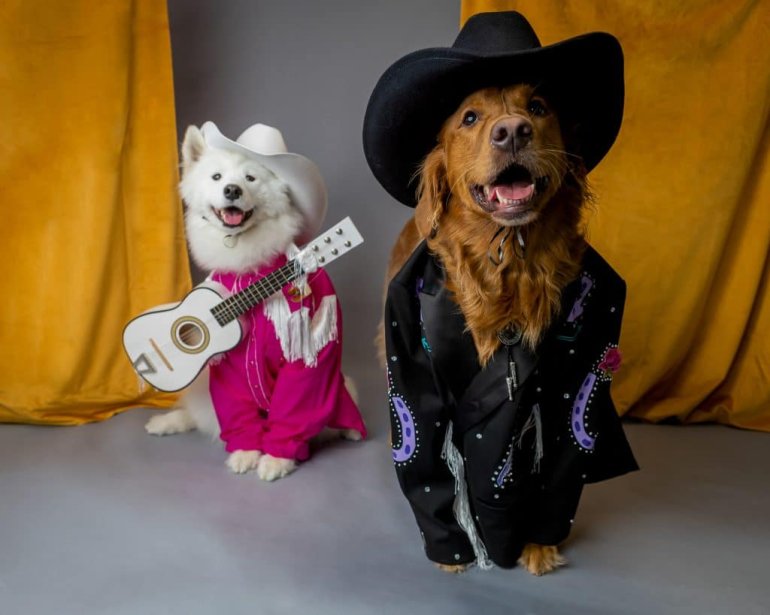 4. Robin and Steve from “Stranger Things”

Another costume idea for two, Budley the Puggle and Andre the Great Pyrenees glean their inspiration from Netflix’s 80s-themed show “Stranger Things.” They’re dressed up as characters Robin and Steve, who wear nautical uniforms to work at the Scoops Ahoy ice cream counter. 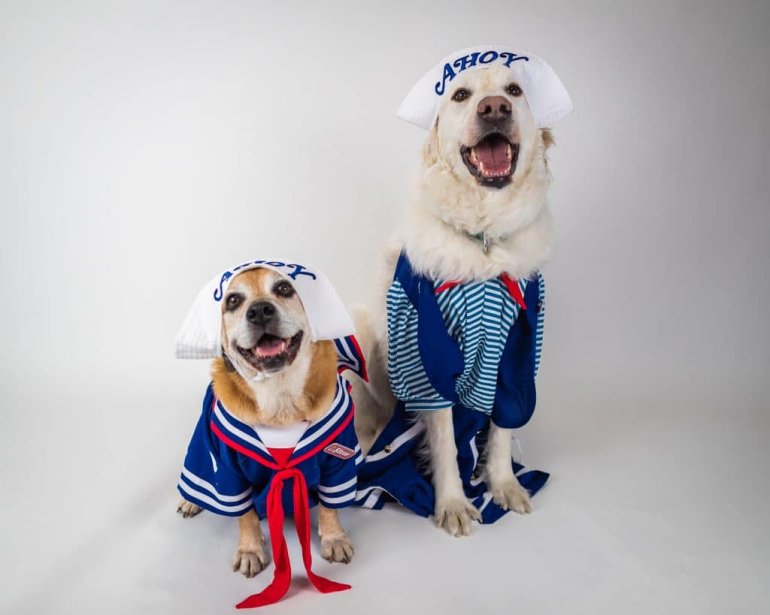 TIPTON, Ind. -- Chances are if you have ordered delivery from Pizza Hut in Tipton, you’ve met Robert Peters. He’s worked there the past 31 years. But you might know him better as "Mr. Smiles." "Every time you see him, he has a smile on his face. He has never not been joyful," explained longtime customer Tanner Langley.  About six months ago, Peters started having trouble with his 28-year-old Oldsmobile.…

Analysis: How the Colts can beat the Bills this Wild Card Weekend

INDIANAPOLIS – What will it take for the Colts to top the Bills this weekend?

CBS4's Chris Widlic and FOX59's Chris Hagan talk what Indy needs to bring to the table to beat the red-hot Buffalo Bills in the Wild Card matchup.

Colts vs. Bills: a look at playoff stats past, plus weather predictions for the Wild Card game

We all know the Indianapolis Colts have a touhh matchup this Saturday against the red-hot Buffalo Bills, a team that's 13-3 on the season with six straight wins.

While you await Saturday's 1:05 p.m. kickoff, let's take a look at some facts and stats on everything from each team's playoff track record and current season stats to the weather forecast in Buffalo for this Saturday, Jan. 9.

Trump to depart DC for Florida ahead of Biden’s inauguration

Police investigate after body found on north side

From Wilmington to Washington: Biden heads to DC after emotional Delaware send-off