BROWNSBURG, Ind. — A local woman is celebrating her 100th birthday and isn’t slowing down anytime soon.

Florence Rumrill of Brownsburg is sprinting into a new century!

She has competed in six Indy 500 Festival Mini-Marathons, her first when she was 82 years old. In fact, she was the oldest competitor in several of the races. 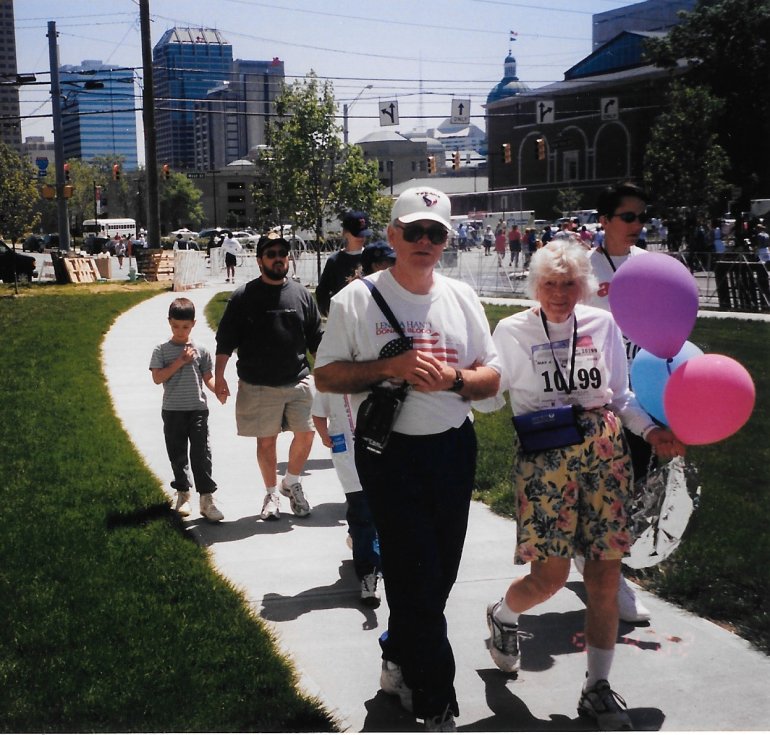 “She’s always walked, she’s never had a driver’s license,” said Florence’s son, Rodney Rumrill. “When our dad got ill, she pushed him around Brownsburg in the wheelchair. Everyone knew her as the Brownsburg walker.” 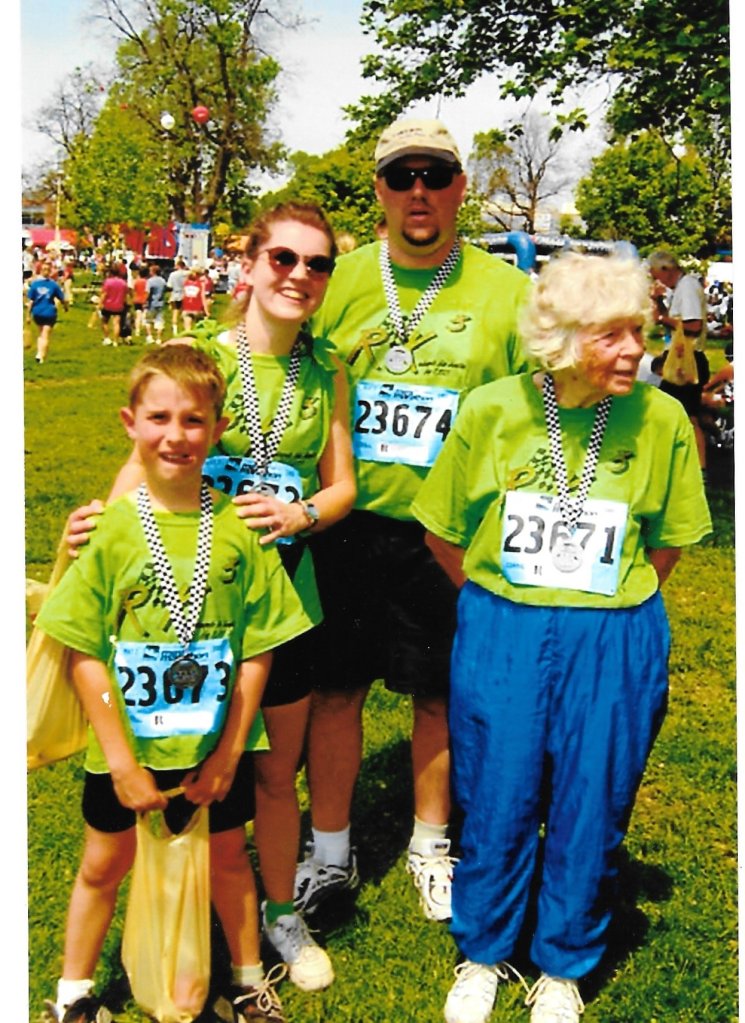 Rumrill officially turns 100 years old on Saturday, but celebrated her birthday a day early with friends, family members and fellow residents at Brownsburg Meadows where she lives.

“About five years ago she told me, ‘you know, I think I might just make it to 100,'” said Florence’s son, Ronald Rumrill. “It’s neat that she’s been able to. She’s been very active and aware of what’s going on.”

Two weeks ago, staff at Brownsburg Meadows presented Rumrill with 100 roses to celebrate her special day.

To this day, Rumrill stays active within her living community.

A Winter Storm Warning has expired over central Indiana, but it left behind heavy drifting snow.

Check out the photos our viewers sent in of the snowfall left in their areas.

INDIANAPOLIS — The good, the bad and the ugly: We want to hear it all.

Did you plan the perfect Valentine's Day and pull it off with out a hitch, or did your big romantic plans fall flat? Maybe you forgot altogether and found yourself in big trouble.

Must-have Super Bowl snacks and recipes, according to us

INDIANAPOLIS — You’re probably not throwing a Super Bowl party this year (Dr. Fauci says don’t do it), but there’s no reason your stomach should suffer.

We asked the CBS4 team to share their must-have snacks for the Big Game, along with recipes if they had them handy. Some are traditional favorites, while others are a bit unexpected for those of you who want to get creative with this year’s menu.