RUSSIAVILLE, Ind. — From police officer to farmer, a 4-year-old boy in Russiaville is truly a jack of all trades. 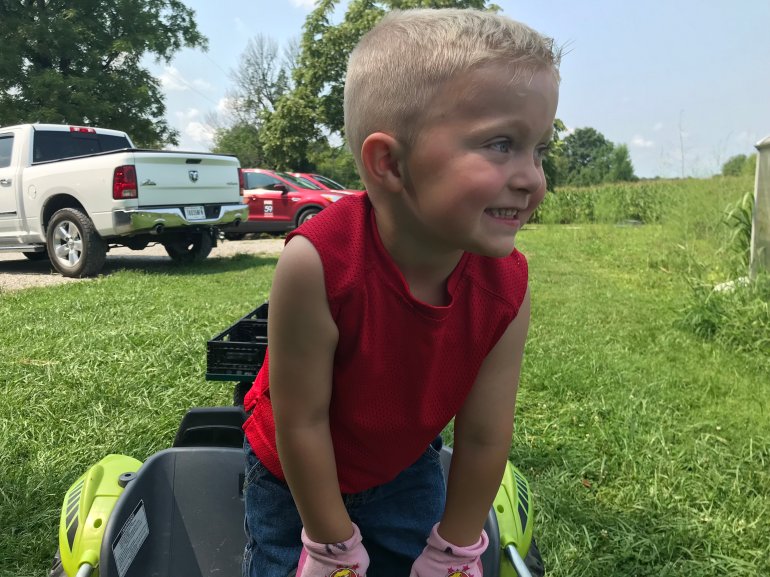 Earlier this summer, Leo Massey was sworn in by the Tipton Police Department as an ‘honorary police officer for the day.’

Though he still thinks of himself as a police officer, he is now running his own produce stand. 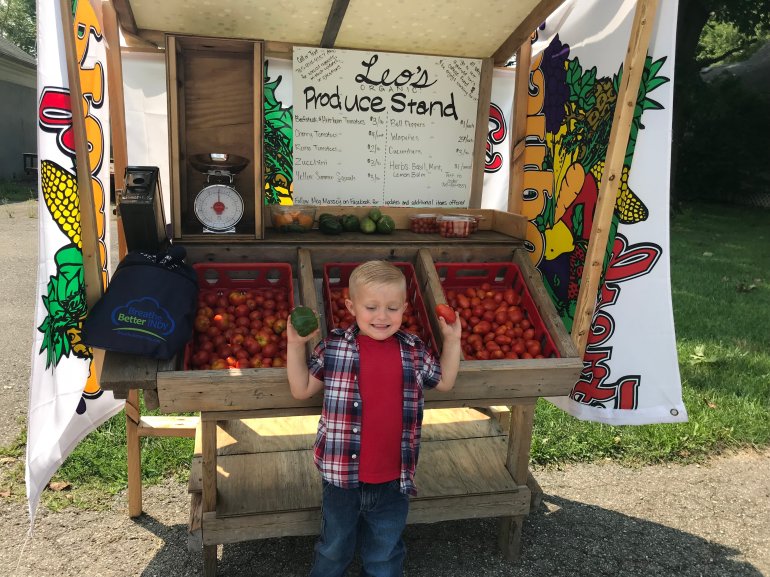 “He’s just the hardest working kid I’ve ever known in my entire life,” said Leo’s mother, Meg Massey. “He is always working even when we don’t want to, so we decided to put this in his college fund. It did pretty well last year and we decided to grown it even more this year.” 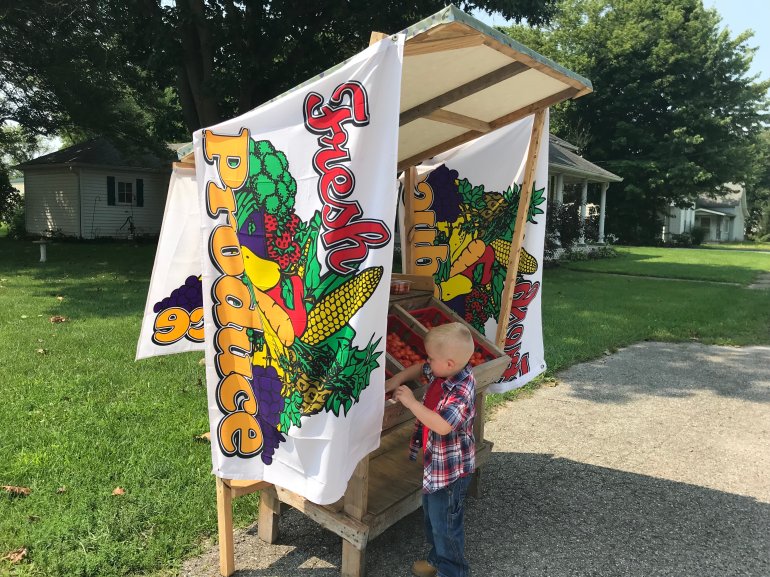 Leo wakes up at the crack of dawn every morning to farm and sells his own home-grown produce when he’s not at preschool.

“We decided to put all of the funds in his college fund because he’s out here working every day,” said Massey. “Sometimes, he gets us out here to work if we don’t feel like it.” 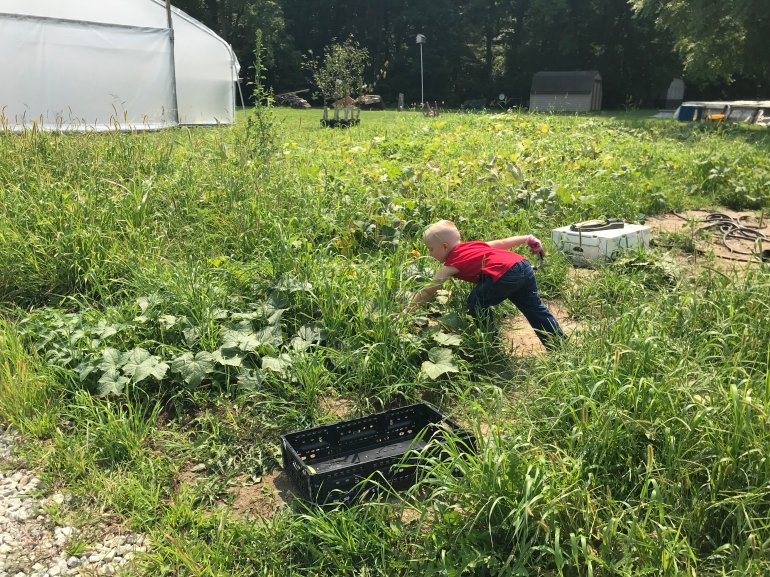 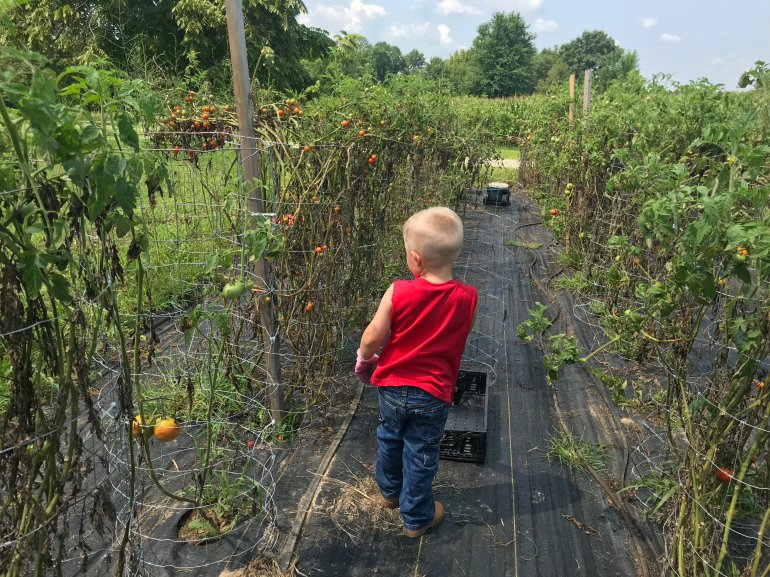 Leo was able to raise $900 last year from his produce stand and has already raised $1,400 over the last five weeks. 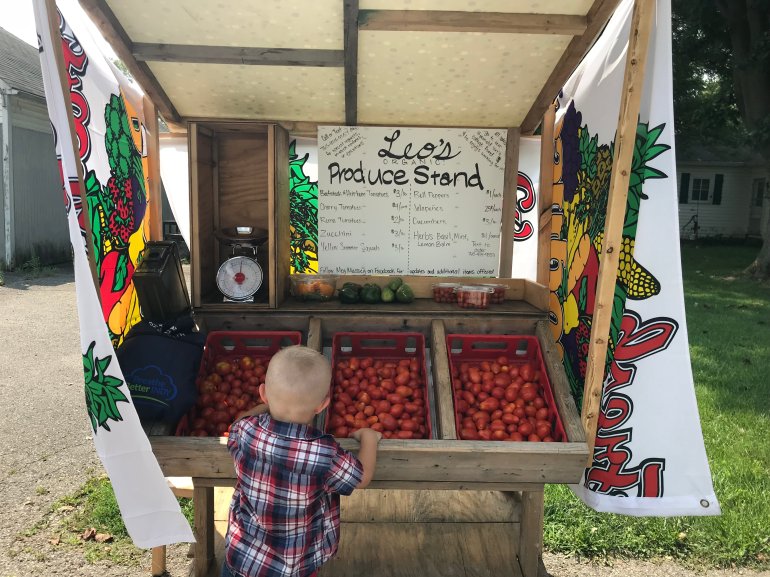 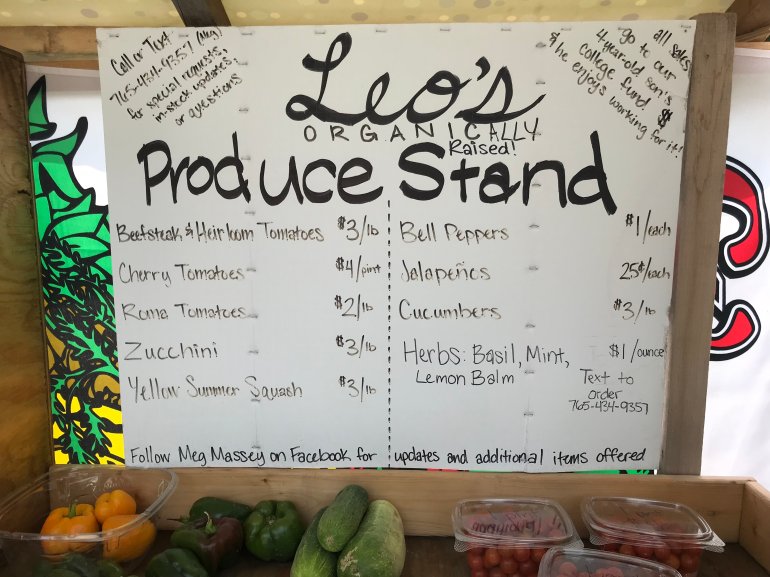 SULLIVAN COUNTY, Ind. -- Indiana State Police are asking for the public to come forward with information in a 9-year-old homicide case in Sullivan County.

85-year-old Lowell Badger was found dead in his home in rural Sullivan County on December 8, 2012. Police believe he died between 8 p.m. the night before and 9:23 a.m. on December 8.

LEBANON, Ind. — A Thorntown man has been charged in connection with a September triple slaying in Lebanon.

INDIANAPOLIS -- There's a new resource for people to start their own businesses. Launch Hope Foundation teaches the entrepreneurship skills needed to people who didn't think it would be possible for them.

On top of learning the skills, they also have a business accelerator program to help bring idea concepts to market.

Availability of boosters depends largely on where you live

Navy SEAL dies from injuries sustained during training in Virginia

‘She was upset with her order’: Ohio Woman charged for allegedly firing gun in Wendy’s drive-thru

Some testing sites have run out of rapid tests, no timeline on when they’ll be back

2 dead after crash in Danville

Woman awarded $21M after being forced to work on Sundays