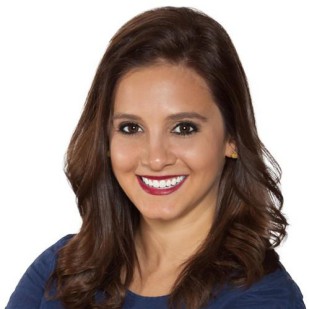 Shannon Houser is a reporter for FOX59/CBS4. She joined the team in January 2015. She is excited to be in Indianapolis and back in the Midwest.

Before joining the FOX59/CBS4 team, Shannon was a reporter and anchor in Charleston, West Virginia where she covered the water crisis that left hundreds of thousands without water for days, including Shannon herself. She also worked as a reporter and anchor in Parkersburg, West Virginia. While shooting, writing, and editing her own work, Shannon won an AP Award for Extraordinary Coverage of a News Event.

Shannon grew up in Northeast Ohio. She attended The University of Akron and is a proud graduate of St. Vincent-St. Mary High School, where she was fortunate to watch LeBron James play early in his career.

In her free time, Shannon enjoys trying new restaurants, going to concerts, reading, and meeting new people. Shannon is also thrilled to take advantage of the Monon and Cultural Trails for long walks with her dog, Samoa.