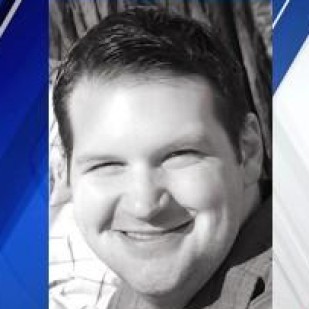 Matt Adams has worked at FOX59 since 2003, first as a producer on the morning show and then as the producer of FOX59 News at 10. He transitioned to the web department in 2012.