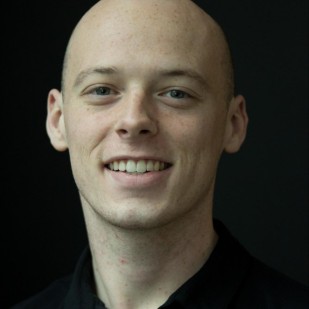 Kyle Hicks is a native Hoosier who joined FOX59 and CBS4 as a digital producer in 2016. He graduated from Indiana University – Bloomington with a degree in telecommunications in 2015. He previously wrote for Evansville’s WFIE, near his hometown of Newburgh. Kyle enjoys covering a variety of topics, but he especially enjoys writing about exceptional Hoosiers who positively contribute to the central Indiana community. If you would like to submit a story idea to Kyle, you’re welcome to email him at KHicks@fox59.com or contact him on Twitter with the handle @KyleHicksNews.