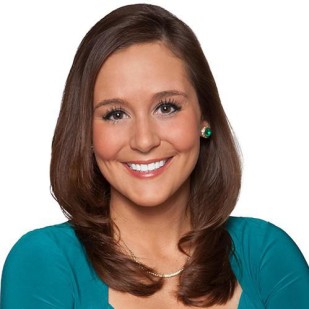 Jillian Deam is a reporter for FOX59 News in Indianapolis. She joined the team in September 2014 and is thrilled to be reporting near her alma mater, Butler University.

Before returning to Indy, Jillian spent three years as an anchor and reporter for the CBS affiliate in Champaign, IL. She reported live during a four hour show with the highest ratings in the market. She was nominated as “Best Reporter” by the Illinois Broadcasters Association in June 2014.

Before that, Jillian spent a year shooting and editing her own stories for the evening shows at the NBC affiliate in Decatur, IL.

Jillian graduated with high departmental honors from Butler University. She spent time organizing several charity events there for the Indiana School for the Blind. Jillian has a lot of Butler pride, loves to dance and loves meeting inspiring people so she can share their stories with you!