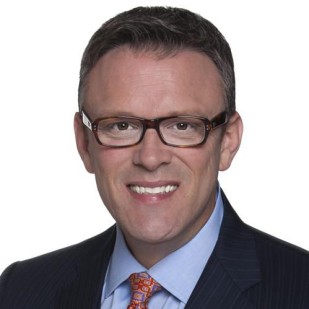 Jake is a native of Indianapolis and graduate of North Central High School. He earned a degree from Indiana University, Bloomington and studied telecommunications and archaeology! Jake says he wanted to go to Egypt and live like Indiana Jones, but after an internship at FOX59, Jake knew he wanted to be a reporter and anchor. After earning several awards while working in television news in cities like Milwaukee, WI, Peoria, IL, Fort Wayne and Terre Haute, Jake accepted a position to returned home and work right here where it all began! “It is an honor to share stories with the people of Central Indiana. Hopefully, they can make a difference in their lives. Indiana is my home. My family and lifelong friends live here and I cannot think of a better place to live and raise my children,” said Jake. Habitat for Humanity, The United Way and The Salvation Army are a few of the organizations Jake has volunteered with. Jake also enjoys working with children and young people. Jake is the father of two young boys and an infant daughter.